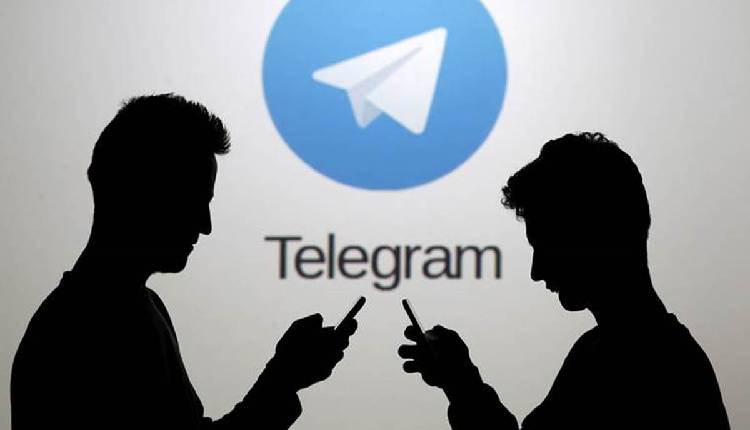 With its new monthly update released recently, telegram is yet again upping the game in terms of respecting users’ privacy and protecting their data. As a part of its newly released update, it has rolled out certain features that are going to add to its credibility of respecting users’ data as it is already serving encrypted messaging services.

With the protected content feature, the admins will now be able to control who can access their content which will mostly be the channel members. They will also be able to exercise discretion over which messages can be forwarded and whether screenshots can be captured. This is towards giving users the enhanced power to control their digital footprint.

Another feature in the list is the delete-by-date, wherein users will now be able to select the chats of a specific date and mass delete them all at a time. It has added to the convenience as earlier, it was quite work-some to select chats one-by-one and delete them.

Telegram has also added other ways to log in. In addition to its existing mechanism where it sends a certain-digit code to your phone and by entering the code, you verify that you are the holder of the account, now it can be done via telegram sending you a code. Telegram will send you a login call and thereafter ask you to enter a few digits from the number as a part of its verification process.

Also added in this new list of features from its recent release is its Android compatibility with the 8 new chat themes which in the earlier update were rolled out for iOS. All the themes will have their respective day and night mode, and animated background, the options for which have been integrated into the chat setting menu and can be selected from there.