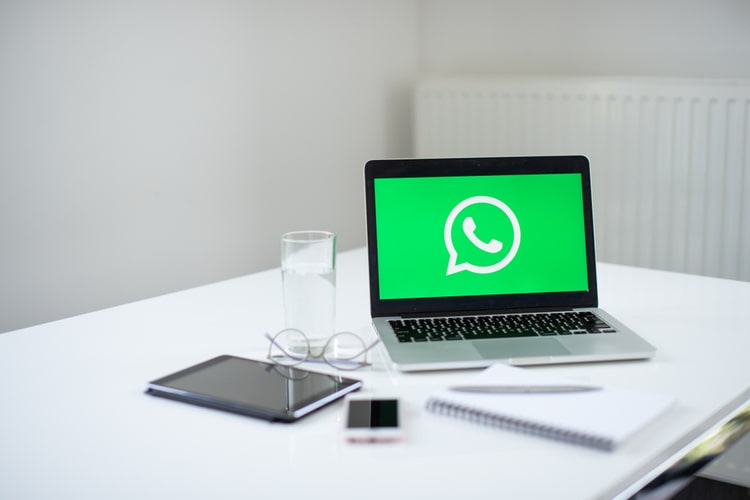 WhatsApp UWP has been available for download as a beta for some time, and it appears that it is getting a fresh update with Windows 11 design improvements. The UWP version of WhatsApp is based on Win UI and XAML, unlike the desktop or online versions, and its scalable interface works on all form factors running Windows 10 or newer.

The WhatsApp UWP beta has been using Windows 10-era buttons and menus, but with this week’s release, the interface has finally changed. You can expect Win UI 2.6 controls for buttons like “Delete” and “Delete for everyone” in the new WhatsApp UWP, as it now follows the native UI of Windows 11.

What else is there to look forward to in this new release? Despite the fact that WhatsApp UWP is still in beta and this is a tiny upgrade, there are numerous modest design improvements. Notifications and account pages, for example, now employ Windows 11-style controls.

Regrettably, there are no unique additions in this update, and WhatsApp’s new design was created to match the translucent acrylic effects in Windows 11. Support for the revamped dialogue box is perhaps the most beneficial addition to this latest update.

Because WhatsApp Beta is a Universal Windows Platform (UWP) software, it allows background synchronization and notifications will appear in the Action Center with clickable actions. Similarly, the UWP version of WhatsApp supports audio and video calls, allowing you to make and join calls without having to use your phone. Although the WhatsApp UWP client is faster than the web wrapper client, this is still a beta version in development, so the experience may be buggy.

WhatsApp Beta UWP is now available for both Windows 10 and Windows 11, and it comes with a slew of handy features, including multi-device compatibility. WhatsApp Beta UWP employed buttons and menus that matched the look of Windows 10 when it was released in late 2021.

WhatsApp Beta UWP has received an upgrade that modifies the app’s look and experience. The new version is designed to work with Windows 11’s design language. As a result, the app’s complete appearance has been altered with the addition of new buttons and UI elements.