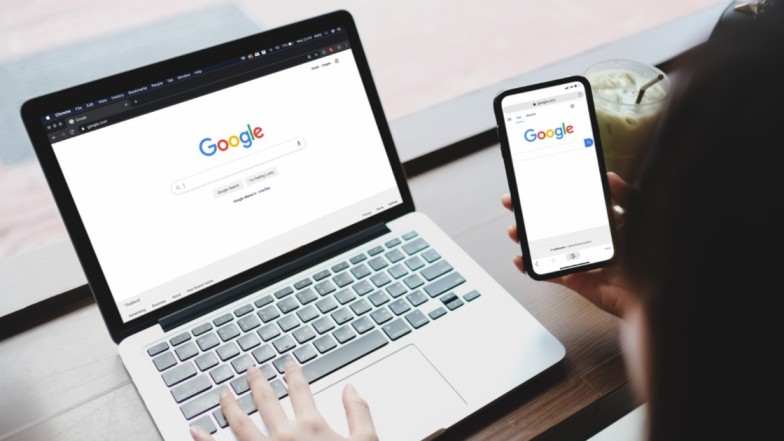 8th February is widely recognized as the Safer Internet Day world over. On a vital day in a technology-prone world, tech-giant Google has written a blog post describing some of its efforts to protect its users and their data from unauthorized access.

First of its effort is that Google is collaborating with Khan Academy and is set to contribute $5 million to the creation of online safety content for Khan Academy’s 18 million users across the world. Google also reported that searches for “how to fight identity theft” have nearly doubled in 2021, reflective of the fact that its tech users are increasingly becoming conscious of their data and privacy.

In October 2021, Google revealed intentions to turn on two-factor authentication by default for 150 million Google users who aren’t already using it and to make it mandatory for 2 million YouTube creators. According to Google’s newest update, the test user group experienced a 50% reduction in accounts being compromised.

Google automatically enrolled over 150 million users in two-step verification in October. When you sign into a Google account on a new device, a notice will appear, asking you to confirm your login with another device that is already logged in, such as a computer or smartphone. Google has reported a 50% reduction in hijacked accounts since enabling this feature.

Two-factor authentication, also known as “two-step verification” (2SV) by Google, is a critical component of this method, as it dramatically improves account security by requiring a physical item such as a security key or a phone to receive codes through app or SMS. Historically, though, the issue has been one of adoption.

For its users, Google has announced a couple of new security initiatives. Google’s “Campaign Security Project,” which enables high-profile organizations “across the political spectrum” tools to instruct candidates and campaign employees to keep safe online, has partnered with many organizations.

Google will debut its account-level enhanced browsing functionality next month. This will be an opt-in tool that ” broadest security protection against threats on the web and your Google Account,” as reported by the company.

In the coming months, Google’s Guest Mode for Google Assistant will be available in 9 more languages for Smart Displays and speakers sold around the world. Until Guest Mode is switched off, anyone can use Assistant devices without preserving their history to the connected Google account.

Users of Google Fi will soon be able to check in on family members and share their location with them via the Fi app. It’s not clear what difference it will make to use the location sharing options here and doing so on Google Maps.