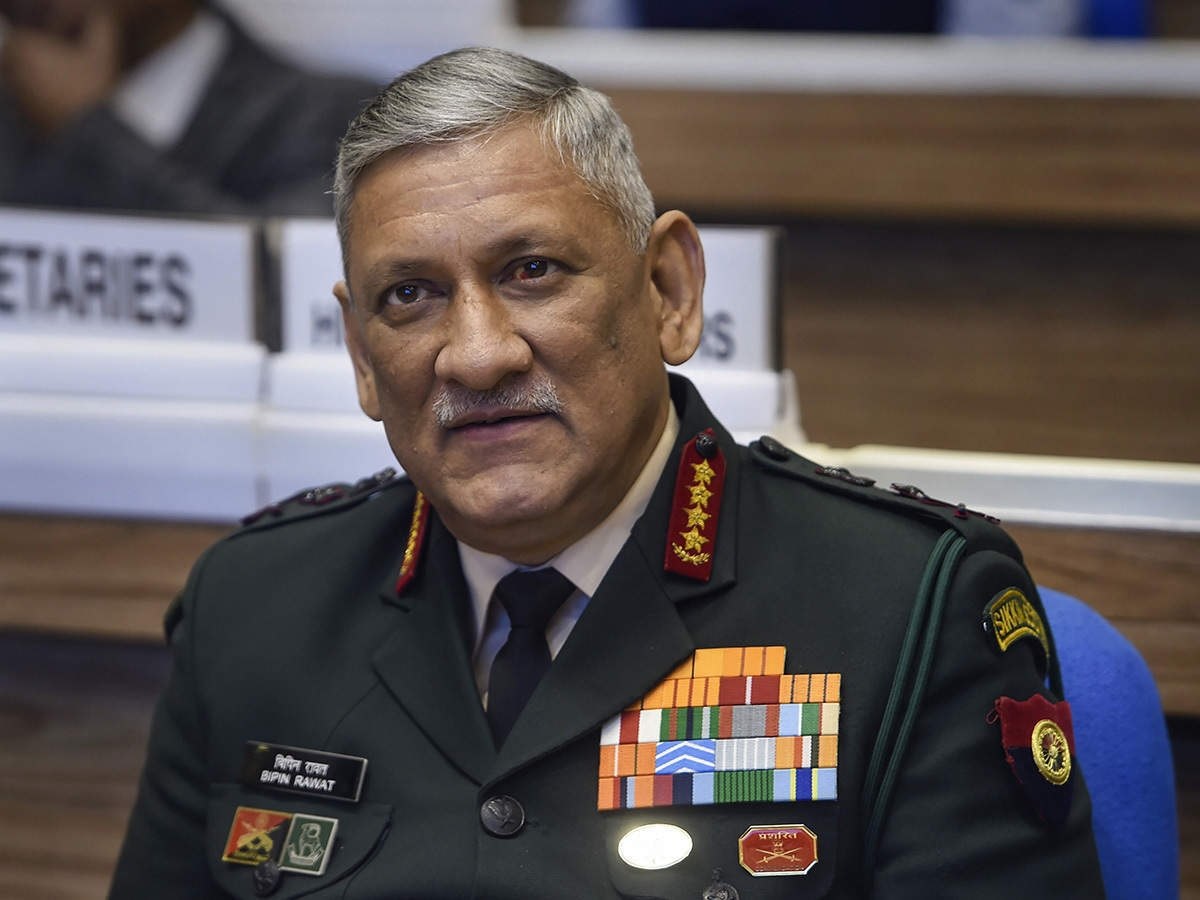 CDS Bipin Rawat: the untimely demise that plunged the Nation into mourning

Onus rests on the Nation to appoint a valiant successor who can lead pathbreaking reform like him.

Words fall short of their expectations when you sit down to define a life-time’s legacy of a person which is so deeply intricated with the tumultuous defence of a country like India. Nevertheless, he has taken the challenges head on. He never reined his words, owning to which he often found himself mired in controversies but that didn’t stop him from speaking his heart out. He always greeted the press personnel cheerfully, insinuating that the touted ‘tough-general’ was not so tough after all and his sternness was contextual, more so in the realm of his country’s defence. He was a tall personality indeed.

The Nation is rife with emotions about the appalling demise of our top-general.  The news came as a shocker not just to the compatriots but to the top defence officers of major countries with whom he once played a role in defining India’s historic defence trajectories. Obloquies has come in from all corners, farewells have been bidden but the ultimate loss cannot be recovered and the Nation bemoans the fate.

His life was nothing less than an expedition as the life most of the military men lead. But, his was even more extraordinary in terms of having risen to a position as the Chief of Defence Staff, that wields the clout of the head of tri-services of the country having second largest on-ground army and third largest defence budget.

He perished, but leaving the country in a huge bewilderment. The Nation is now tasked with appointing a new CDS who can head the Tri-services: Army, Navy & Defence efficiently; retaliate strongly, in words and in actions to the geostrategic challenges posed by our hostile neighbours as China and Pakistan; and most significant of all, can march ahead with the ground-breaking reforms he led. He was instrumental in the formation of a joint theatre command which is still a work-in-progress.

The responsibility now befalls on the decision-makers to appoint an equivalent of him. PM lamented the death and the tragic accident in his address to the Lok Sabha. Soon after concluding the last rites and bidding an honourable farewell to the Nation’s top general, the country will take a call on who will lead India’s Army, Navy and Air Force.