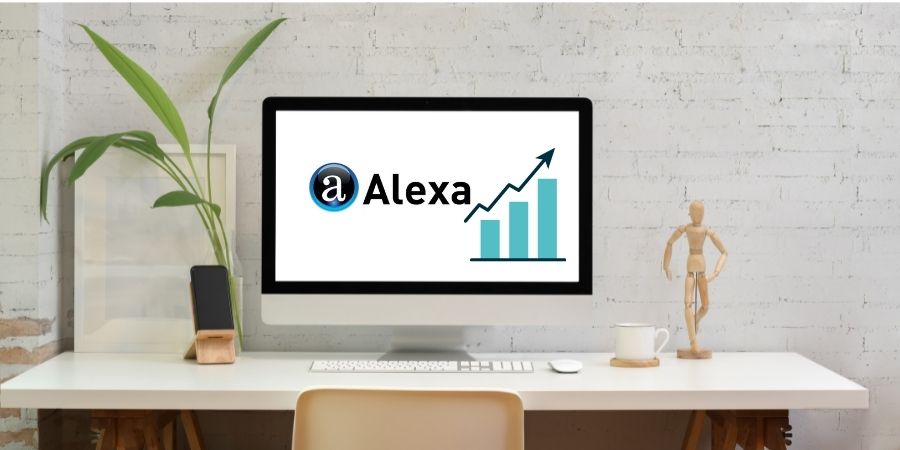 In an extremely brief notification released yesterday, Amazon announced the news that it is shutting its internet company called Alexa.com. It was 1999 when Amazon bought the acquisition of Alexa and since then, it has established itself as the leading web traffic analysis agency with a traffic of 400 million visitors per month on Alexa. Com. No wonder, Amazon has profited hugely from monetizing the services and traffic on the domain, but the reason as to why Amazon decided to discontinue the services has not been made clear.

The company appeared with this on their official page:

“Twenty-five years ago, we founded Alexa Internet. After two decades of helping you find, reach, and convert your digital audience, we’ve made the difficult decision to retire Alexa.com on May 1, 2022. Thank you for making us your go-to resource for content research, competitive analysis, keyword research, and so much more. We have been proud to serve you as customers.”

For 25 Years, Alexa.com has provided users data on web traffic: that is reporting on what is popular on the internet. It helped websites to know whether they are on the right track in terms of achieving a targeted number of visits by releasing global rankings.

In the span, the company has helped millions of users in keyword research, content research and web traffic analysis and helped businesses, websites reach their online targets.

The data analysis company has stopped adding new subscribers on 8th December, 2021, however, the existing subscribers will continue to enjoy the services offered by the portal.

To users having their accounts on the portal and speculating on how they can export their data, Alexa has published a list of methods about exporting data from its myriad tools.

There are also talks about the highly visited domain name Alexa.com. The buzz world is brimming with chatters related to the auctions of it. The happening is expected as the website attracts 400 million users per month which translates into mammoth finances.